Trending News
Home » About Us 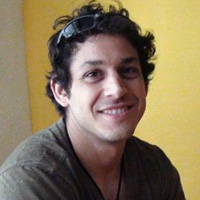 Mike Greger grew up bleeding Eagles green, watching Randall Cunningham break his opponent’s ankles and praying for a Super Bowl. When that didn’t happen, he ditched his rally towel — there’s no cheering in the press box — and embarked on a career in sports journalism and started covering the Eagles and Phillies for Metro Philadelphia. Now, as a true Philly Sports Jabroni, Mike is focused on changing the way people think about Philadelphia sports. The revolution won’t be televised. 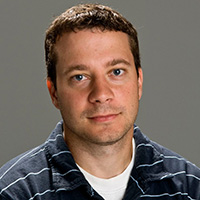 Joe Darrah is an award-winning journalist, editor and freelance author based in West Norriton, PA, a Philadelphia suburb. A Philly native, he graduated from Pennsylvania State University with a bachelor’s degree in journalism and earned a master’s in English & publication from Rosemont (PA) College.

With published bylines in more than 30 professional print and online publications, he’s been responsible for working beats that include sports, entertainment, healthcare, business, travel, finance and education.

During his spare time, Joe is busy trying to save the world. Unfortunately, he doesn’t have much spare time.